HERE'S WHAT WINNERS ARE SAYING...

And the ippy Award goes to...a history of ippy...

5 traits of an ippy award-winning book...

CLICK HERE TO REQUEST IPPY ENTRY INFO OR TO ASK ANY QUESTIONS. THANKS AND GOOD LUCK!

Conducted annually, the Independent Publisher Book Awards honor the year's best independently published titles from around the world. The awards are intended to bring increased recognition to the thousands of exemplary independent, university, and self-published books released each year.

The "IPPY" Awards were conceived as a broad-based, unaffiliated awards program open to all members of the independent publishing industry, and are open to authors and publishers worldwide who produce books written in English and appropriate for the North American market.

We define "independent" as: 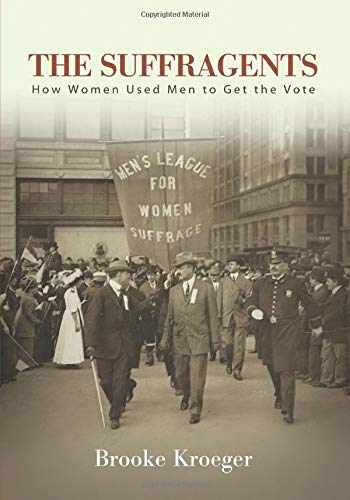 The Suffragents: How Women Used Men to Get the Vote, by Brooke Kroeger (SUNY Press)

Mentioned in The Wall Street Journal, Oct. 19, 2020: "When Suffrage Hit Baseball: More than a centry age, women swarmed big-league ballparks to lobby for the right to vote." The suffragiests went where the men were, knowing men were crucial to the campaign. "They controlled all the avenues of power, so of course they were important, " author Kroeger is quoted as saying.