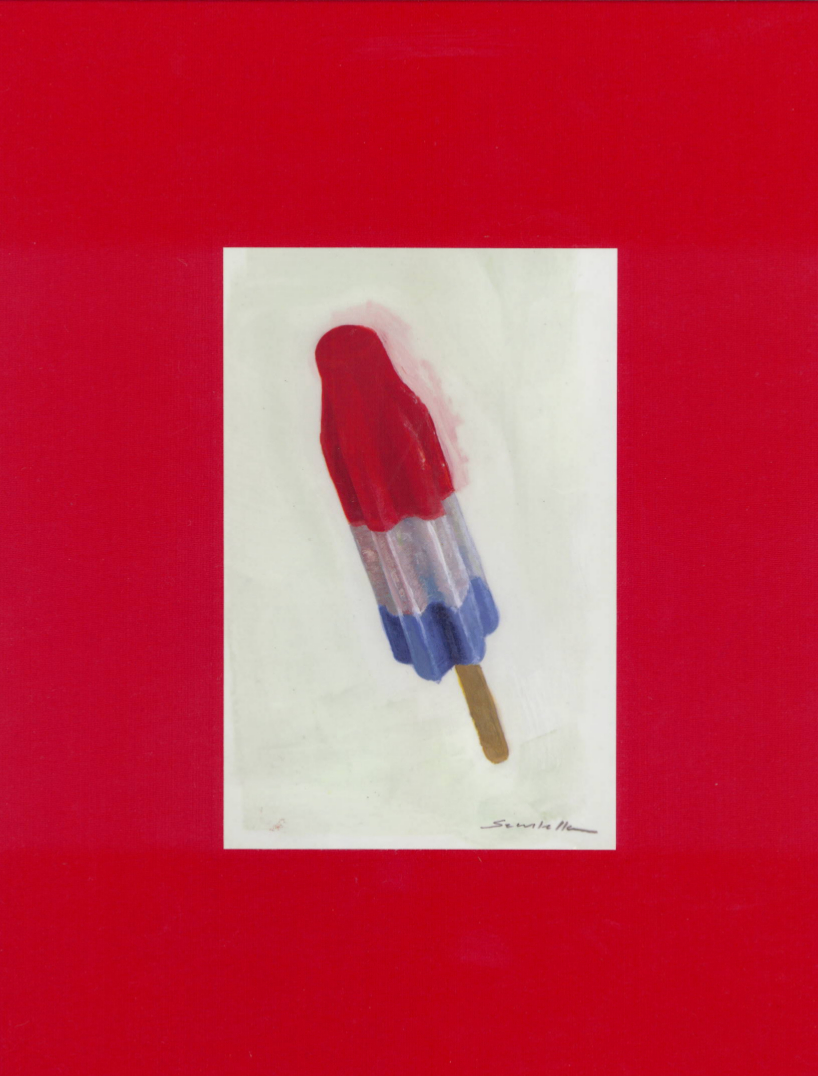 Most Likely to Save the Planet 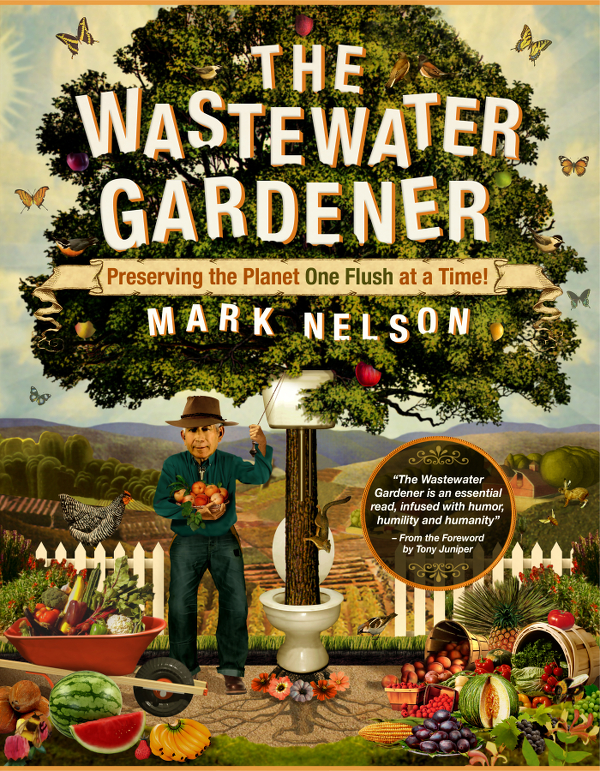 The Wastewater Gardener: Preserving the Planet One Flush at a Time
by Mark Nelson (Synergetic Press)

Peacemaker of the Year 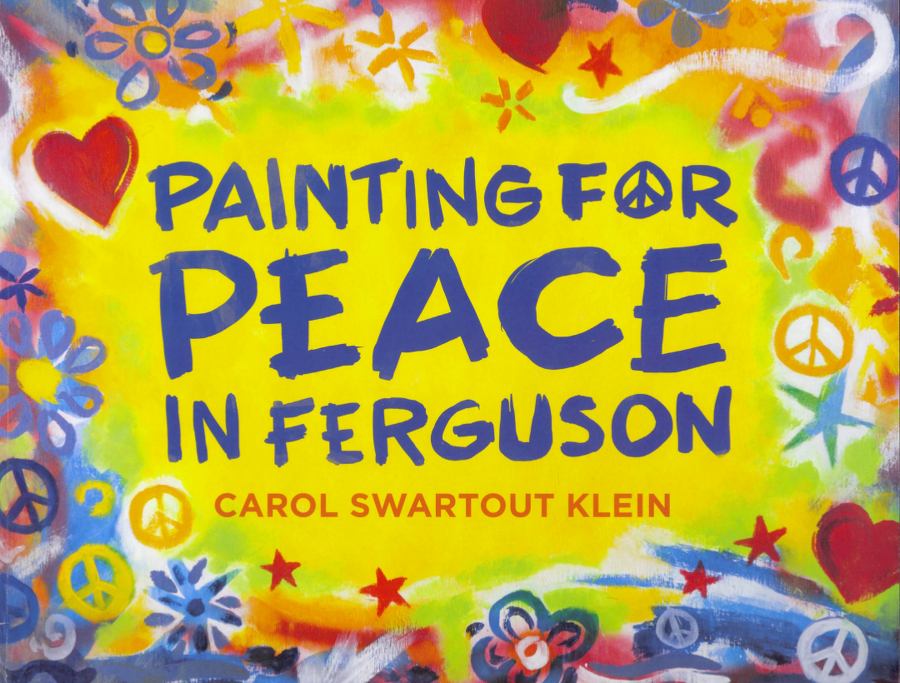 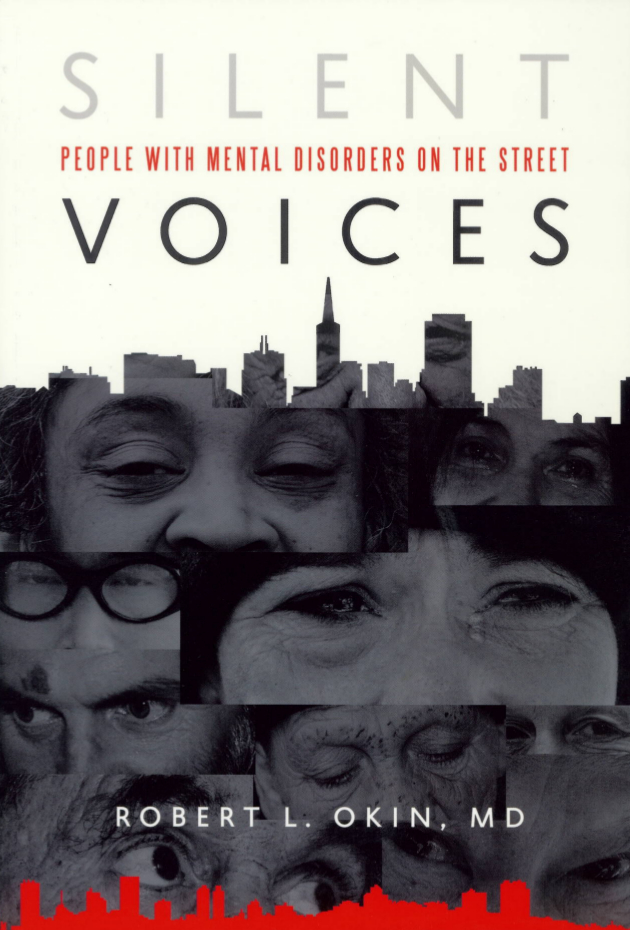 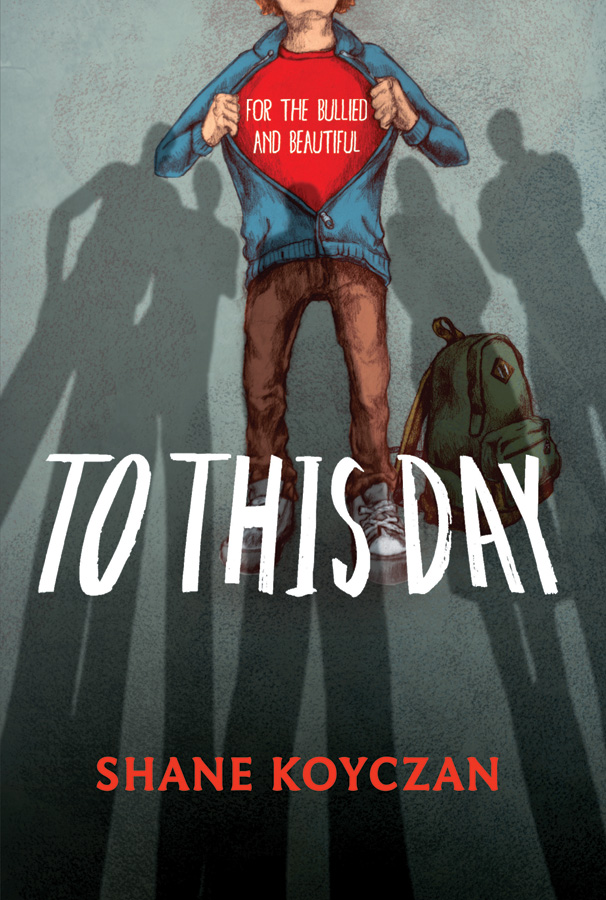 To This Day
by Shane Koyczan (Annick Press) 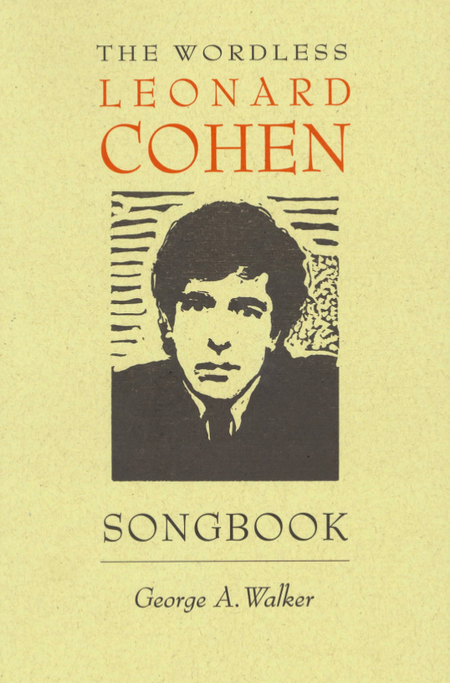 The Wordless Leonard Cohen Songbook
by George A. Walker (The Porcupine's Quill) 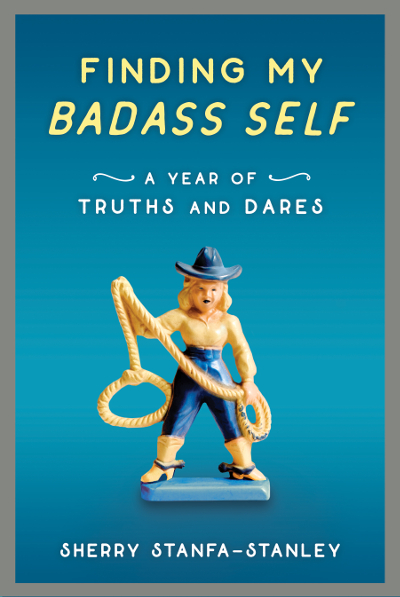